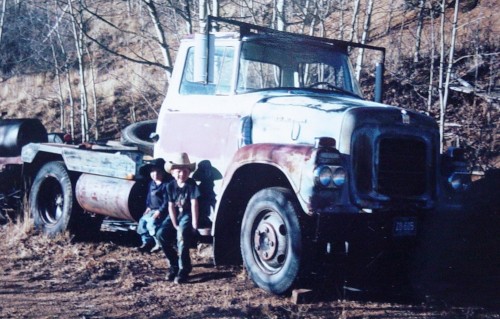 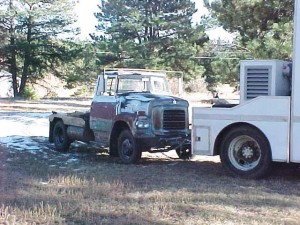 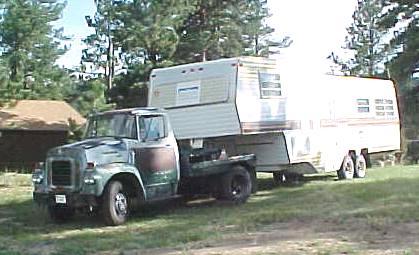 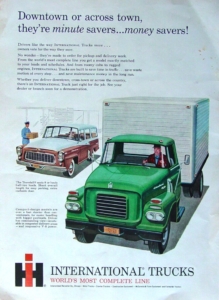 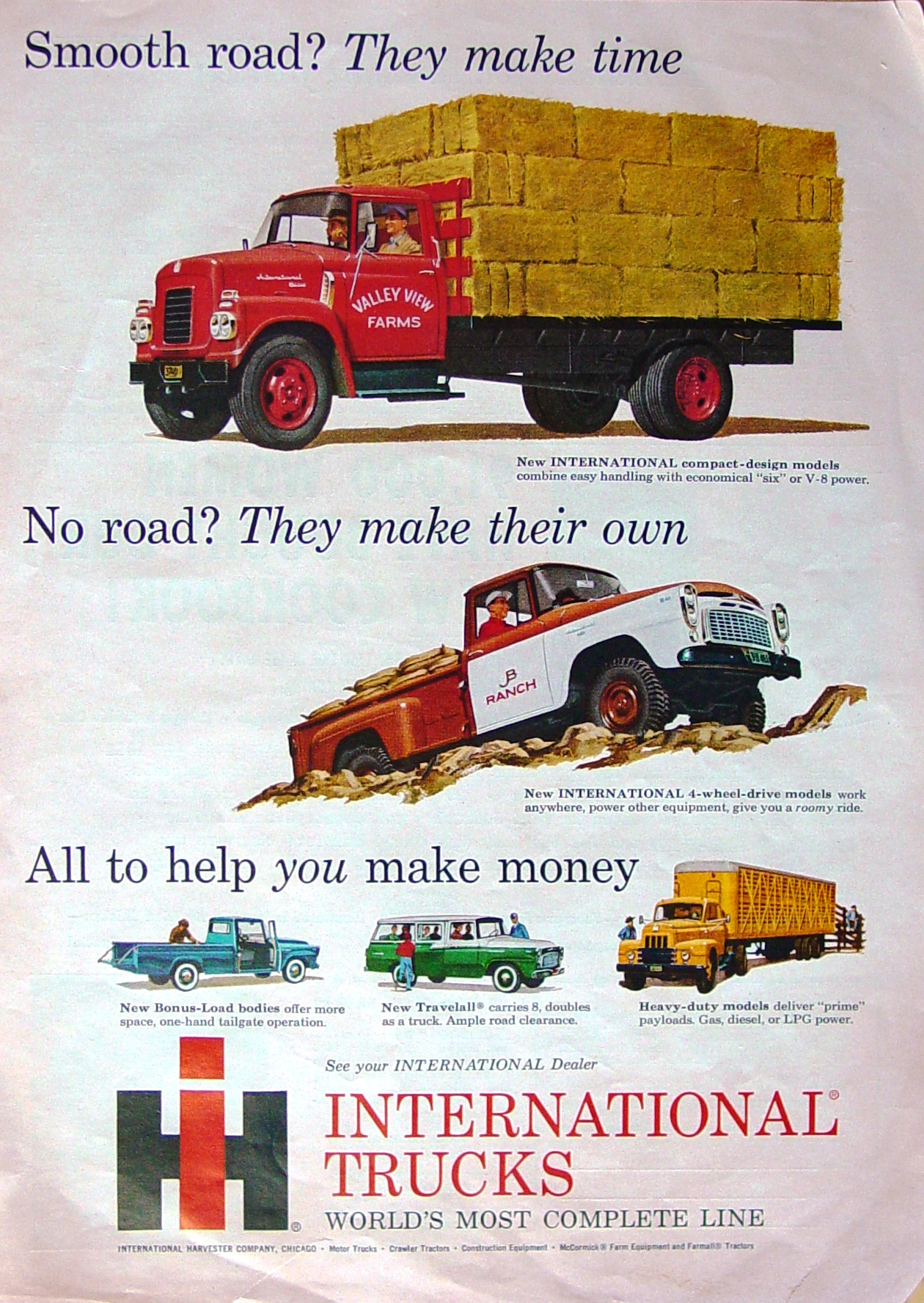 The truck is the forerunner of the Loadstar truck line and was their medium truck line for the period.  It had a bit of a "cabover" format.  The line consisted of a series of trucks from lightest model (BC-150) with the heaviest being the BC-180 (had a GVW of over 33K pounds – a couple of sources suggest GVWs up to 70K pounds).