We are slowly making our way back home.  After our stay in Newport, OR, our next stop was Klamath, CA.  As noted in the title we are in Reno, NV tonight.  Our stays in Newport and Klamath were both Holiday Inn properties and both were significantly less that acceptable.  As I mentioned, the Newport facility was over $250 with taxes.  The room was very plain Jane and the things like wash clothes were limited to two.  But the crowning blow was that the shower did not have a shower curtain!  I discovered it as I was getting in and too late to have them do something about it.   In Klamath we had a room close to the front desk (101).   Only problem was that it was next door to the food prep room and they got a very noisy delivery at 11:47 PM.  The very loud banging lasted several minutes.  Then at 4:00 they started prepping the meal and that was again very noisy.  I am not sure what they were doing at 4:00 since there were no hot entrees.

We had planned to drive through the Redwood National Park after leaving Klamath, but we somehow missed the turn off.  Since we had been through the park several time we decided not to turn back.  Today we drove into Lassen Volcanic National Park.  However, we were not able to do much sightseeing since the road was closed about 10 miles from the entrance due to snow pack.

Now for some quick comments/observations. 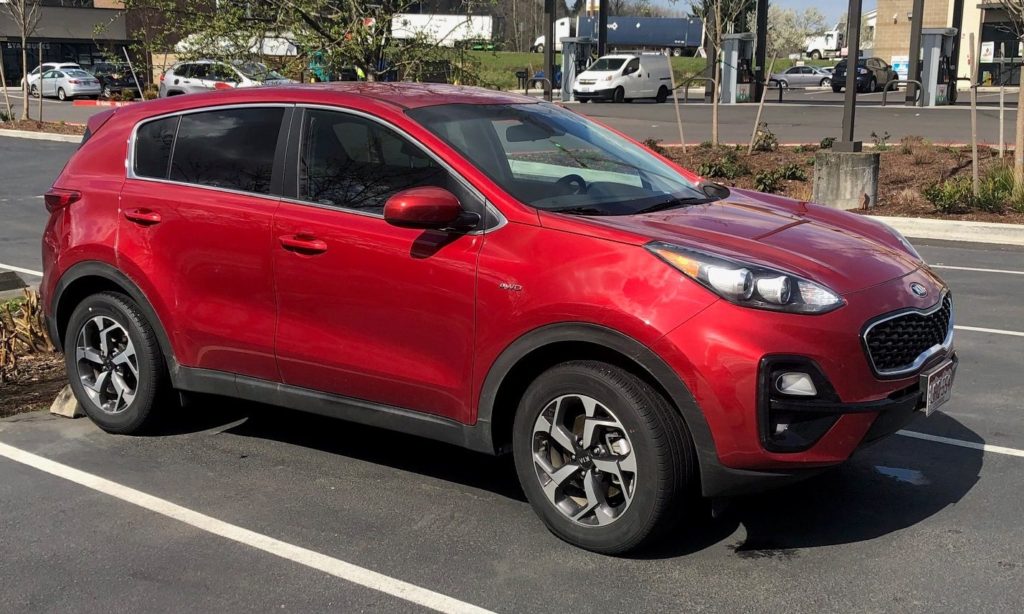