The next process was cleaning off 55 years of caked on (dried and hardened) grease.  I researched various methods of removing this "stuff".  One of the best candidates was oven cleaner.  I had tried it before without much success, but the oven cleaner combined with a powerful pressure washer got the job done. 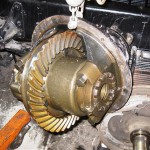 One of the fun activities with this kind of project is searching out parts.  I found a Tulsa PTO winch on Craigslist and just had to buy it.  Then as I thought about how I might use the winch (gin pole lift), I realized that my current PTO one direction box would not work.  I did a ton of research and could not find what is called a forward/reverse PTO box for the driver's side PTO on the T35 transmission.  The transmission has a passenger side PTO opening and after a bunch more research I discovered that the IHC T35 transmission was designed by Fuller and they used their large transmission PTO configuration on the passenger side.  That gave me a pretty good choice of PTO boxes.  I had to make a spacer to get the proper gear center distance/backlash, but that was pretty straight forward.

I had hoped to get more done on the truck this summer (2015), but I decided to work on the '56 Chevy so that I could get it back on the road.  As it turned out, I ran out of time on both projects when the weather turned cold.  The shop is not heated and I move to the garage in the winter (heated) and continue to work on the 47 Buick project — project pages here. 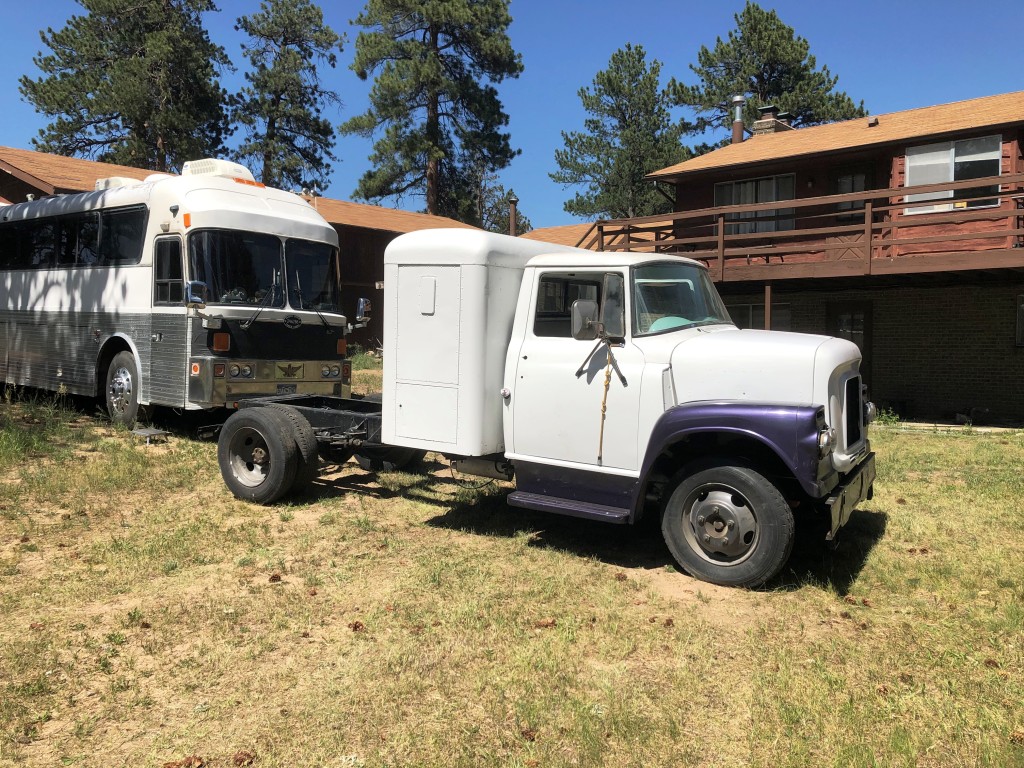 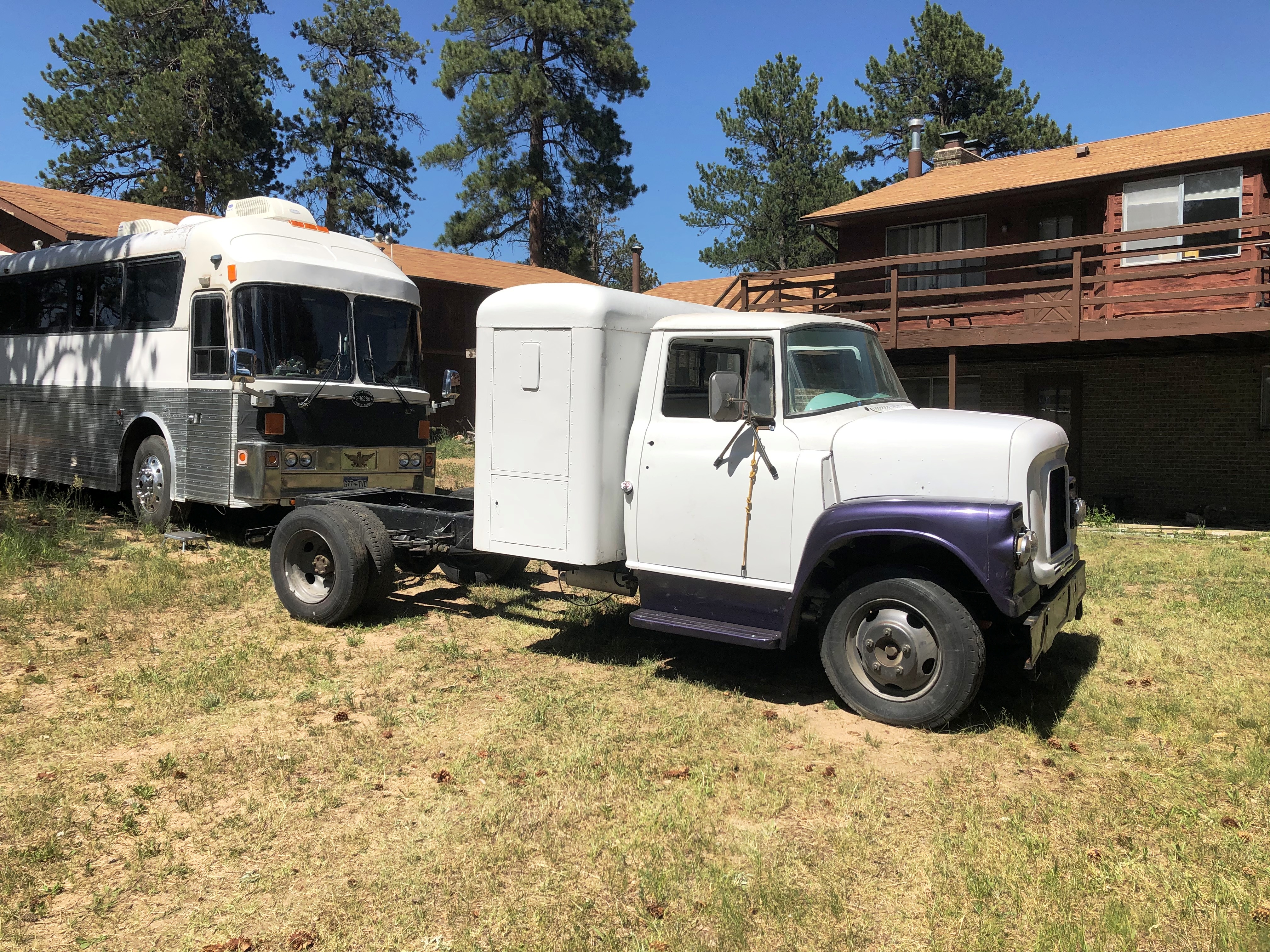 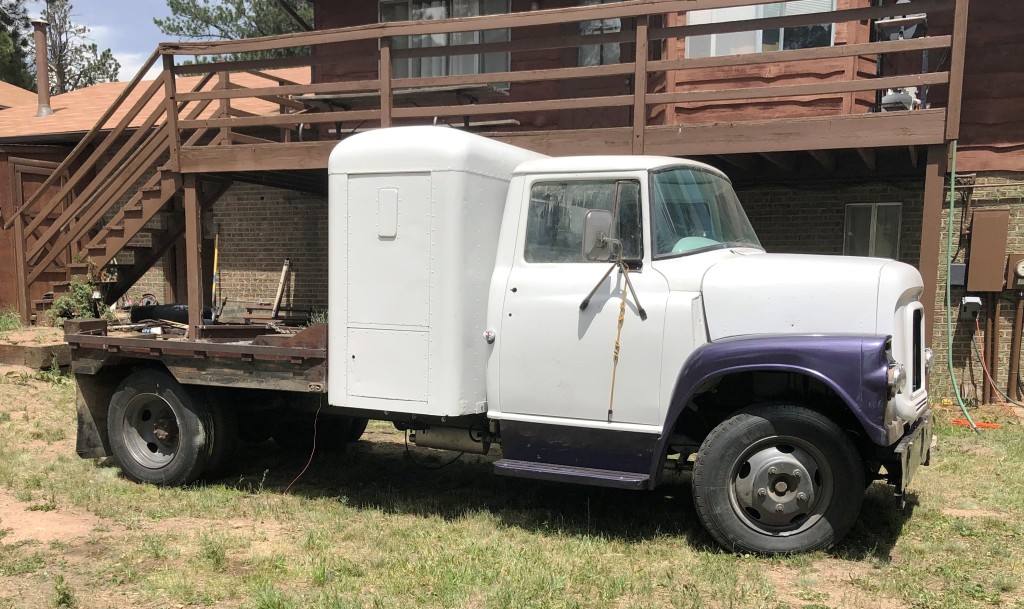