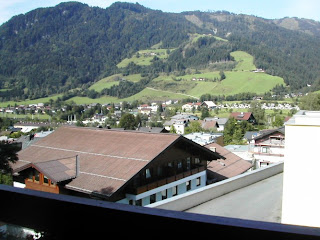 View from our balcony in St. Johann 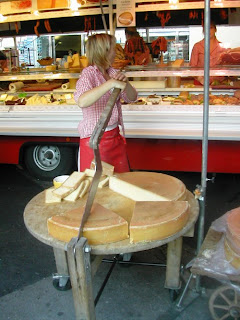 Cheese in Salzburg
This entry was posted in Uncategorized and tagged St. Johann. Bookmark the permalink.