I think that is about all I am capable of writing right now. I am still three days behind, but I will try to catch up as we travel to Austria by train today. 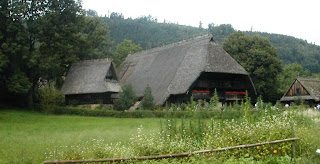 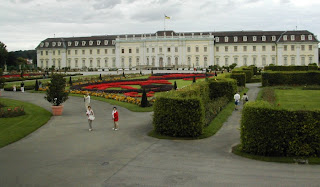 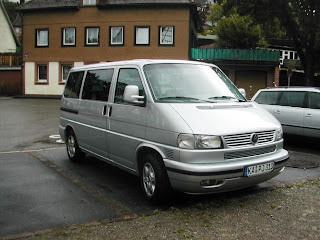 Our “tour bus” for our Karlsruhe Stay
This entry was posted in Uncategorized and tagged Karlsruhe. Bookmark the permalink.